Last night’s dinner table conversation was about the ‘Leap Year’ and why it happens as well as how come there are only 28 days in February and 30 or 31 days in other months. Some of this you may well know, and in case you didn’t….. thereason for a leap year is that the earth revolves around the sun in approximately 365.25 days, and so to make sure that a calendar year is the same as a tropical year (which is the period of earth’s revolution), there needs to be an extra day added every 4 years.

The answer to why February has 28 days when all the other months get 30 or 31 is part superstition, part politics, and parts astronomy – basically, it’s the Romans’ fault! Specifically a Roman king named Numa Pompilius, who established the basic Roman calendar which, back in the 8th century BC, only had 10 months. The calendar also ended with December (as in the “tenth” month). The Romans, were agricultural people and the main purpose of the calendar was to keep track of the cycle of planting and harvesting. There were 355 days in the lunar calendar which consisted of 12 lunar cycles with leap days added in to keep the calendar lined up with the seasons. So to keep the Roman calendar in sync with the lunar one, Numa added two new months, January and February, to the end of the year.

The Romans thought that even numbers were unlucky, so the king made seven of the calendar months 29 days long and four 31 days long. One problem: the calendar still didn’t add up to 355 days, so Numa reluctantly made one month short and since February, at the time, was the last month of the year, he shortened poor February (January didn’t become the first month until centuries after). Years later, Julius Caesar reorganized the calendar again, giving it 365 days. And although myths about why February was short-changed persist (some say Augustus Caesar pilfered a day to add to his namesake month, August), the accepted truth is that February is short because it occurred at the end of the Roman year and was the victim of the need to get the number of days to fit within an Emperor’s spec.

Continuing with the historical theme, some Leap Year traditions can also be traced back to 1288, where the Scots passed a law that allowed women to propose marriage to a man in a leap year. The law also stated that any man who declined a proposal on this day would have to pay a fine…. and surely worth resurrecting!

Finally, it’s so nice to be back in the business, albeit not my usually weekly quota of hours and I realise that I am not quite ready for London yet! I wish you a great weekend and hope you enjoy our latest edition of Scoop.

Choosing a Plant-based diet doesn't mean missing out on your breakfast favourites. From a full English to fluffy pancakes, our chefs have created temping and hearty recipes that will make it easy to try vegan this Veganuary.
.
.
#contractcatering #HR #sustainable #Veganuary2022 https://t.co/lpKPhsljBU
View on Twitter 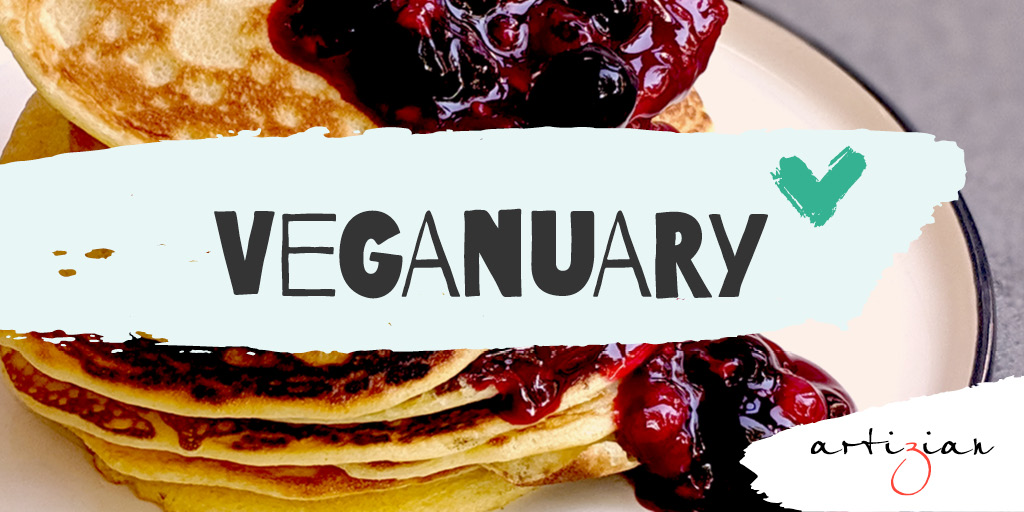 🟣 Not only does Red Cabbage bring incredible colour to winter dishes, it's got 10x more vitamin C than green cabbage, it helps to support your immunity and your liver health.
.
.
.
#contractcatering #HR #eatwellatwork #healthyfood https://t.co/CG6lyLubIx
View on Twitter 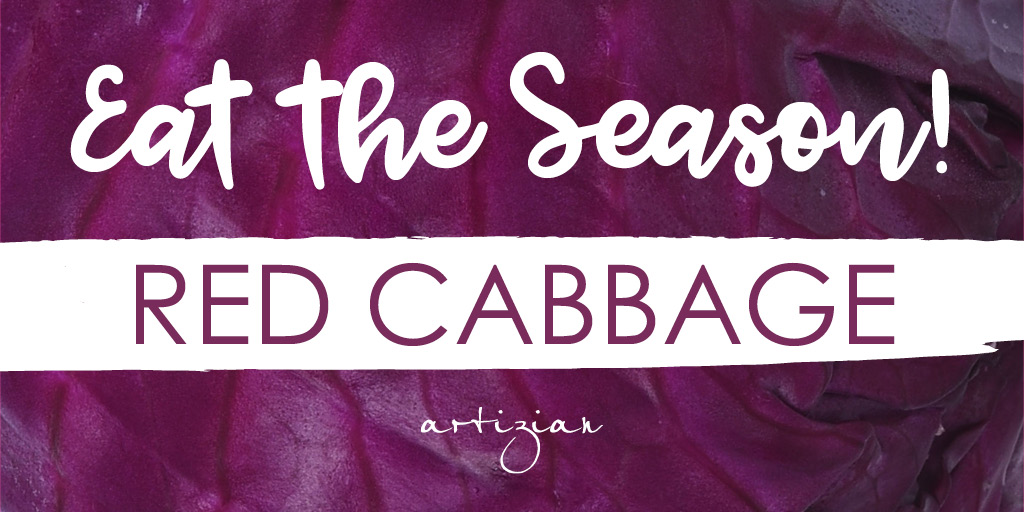 Eating seasonally means that produce is fresh, nutritionally at its peak and plentiful. 🍊Blood Oranges are rich in vitamin C
and a great Fibre provider for your gut health. 🍊
.
.
.
#contractcatering #HR #eatwellatwork https://t.co/8rRmDl13nb
View on Twitter 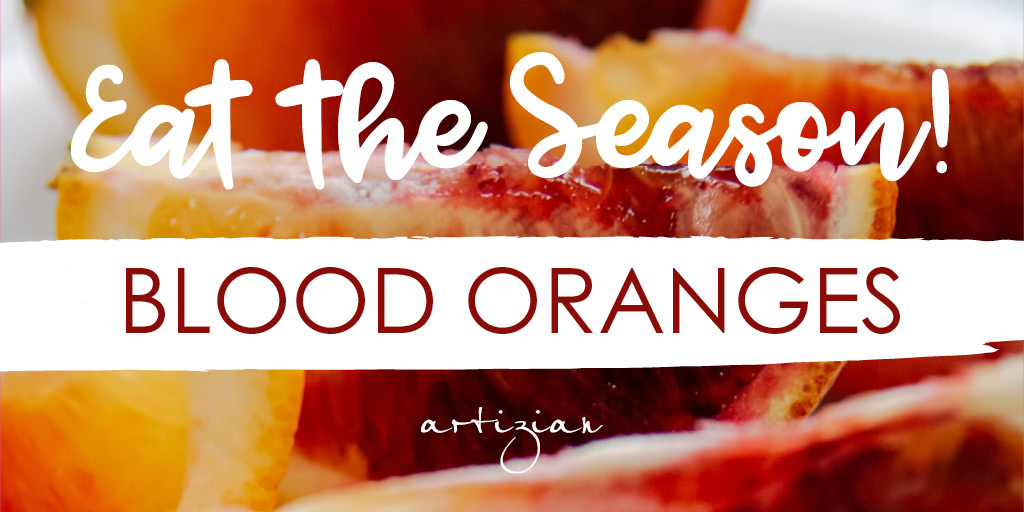